← more from
Darling Recordings
Get fresh music recommendations delivered to your inbox every Friday.
We've updated our Terms of Use. You can review the changes here.

Nora Petran "What It Takes to be a Man" (Official Video)

What It Takes to be a Man 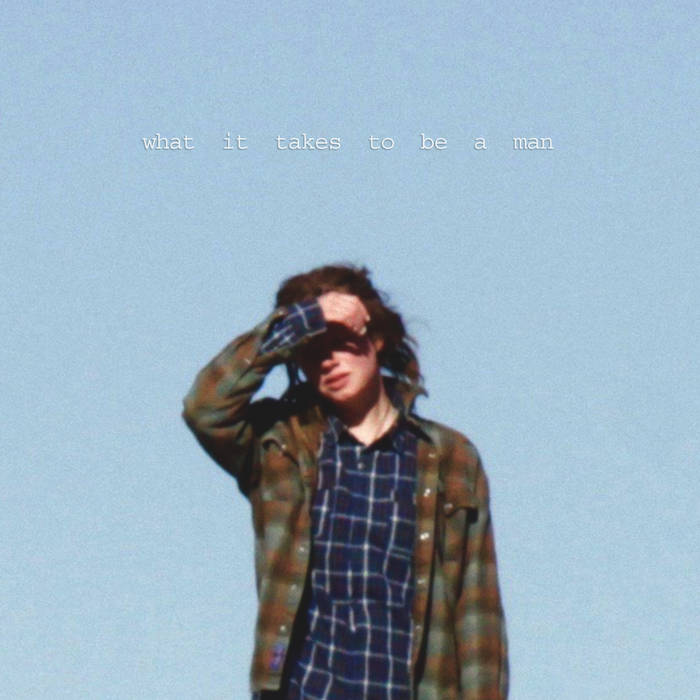 Scotlyn Srodes Thank you Nora. This is an album dear to me. I’m glad I can support.

Nora Petran’s striking debut album ‘What It Takes to be a Man’ is a delicate collection of songs burning with intensity. Despite being comprised of simple vocal, guitar, and viola arrangements, the music has a gravity all its own. She weaves her sounds into a vivid dreamscape reminiscent of Joanna Newsom, Jessica Pratt, and early Bright Eyes.

As one might expect from the title, Nora contemplates the societal impact of toxic masculinity and examines the roots of its entangled issues. She probes this inequity with memorable phrases like: “You want me to validate your pride / But you won’t acknowledge mine”, “Dreaming up a world where I could die and get away with it”, and, perhaps most notably, “No such thing as a good man.” Her lyrics are sharp and honest, unblinking.

Nora grew up in Iowa City, Iowa, recorded her album in Chicago, Illinois, and now lives in Ann Arbor, Michigan. With such a deep connection to the midwest, it’s no surprise that a dark, empty feeling lurks behind much of her music. You can almost feel the harsh midwestern winters thawing with the warmth of her vocal delivery and lyrical clarity, lending hope in the midst of bleakness.

with girl
with guitar

Bandcamp Daily  your guide to the world of Bandcamp